Still many unanswered questions on virus 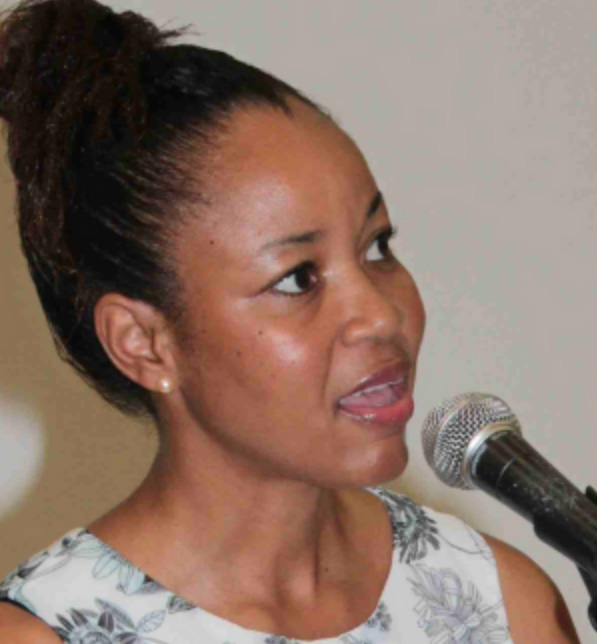 Barbadians are being encouraged not to be dismissive of those who currently have fears and concerns about taking the COVID-19 vaccine.

This caution is coming from Dr Kim Quimby, the University of the West Indies member of the committee identified to advise the Ministry of Health and Wellness on vaccine selection.

She pointed out that there were still several unanswered questions and ongoing research on the matter given that the virus was new. She also noted that there was still no indication yet how long the vaccine will be good for once taken or how long the pandemic could last despite vaccines now being widely available.

Quimby was addressing the first online forum of Tourism Talks with the Barbados Hotel and Tourism Association Young Leaders on Thursday night under the theme The COVID-19 Vaccine: The Who, What and Why.

Insisting that many of the concerns being raised by individuals about the vaccines were legitimate and genuine, Dr Quimby said instead of dismissing the issues raised, individuals with the requisite knowledge should help to shed some light.

“I don’t think people are trying to be difficult. I think people have real fears and real concerns. The first step is just trying to understand them and listen to them and see where they are coming from. Number two, you have the knowledge and your job would be then after listening to them, try to patch where you see the inconsistencies or where you see them going wrong,” she explained.

“If you can’t correct their thinking or you don’t have the correct answer then reach out to somebody who you think might be able to do that,” she said, while encouraging the young tourism leaders to take the lead on pulling together credible and easy-to-read information about the vaccines in one place for people to access.

During the forum, the senior Cave Hill Campus lecturer in immunology gave insight into how vaccines are developed, the process for approval and how they work in the human body.

She said the concern about the time the COVID-19 vaccines took to be developed was valid, but explained that its quick development was due to a combination of new technology and the fact that vaccines were already being developed for similar viruses such as SARS.

In addition to fast-tracking the vaccine development, she said a lot of bureaucratic processes were relaxed and adequate funding was being provided to help speed up the process.

“When they had SARS and MERS a few years back, this vaccine technology had actually started being developed at that time. The SARS was not for a long time and in order to see if a vaccine will be efficacious you need to have the disease ongoing,” she said.

“So they had the shell but did not have anyone to give it to because the virus kind of died out very quickly. So when this new one came up all they had to do was get the sequence that China sent and slot it in there. So the shell, the development was already there,” she explained.

Despite the COVID-19 vaccines now being widely available, Dr Quimby said it would still take some time for anyone to know just how long the vaccines would provide functional immunity.

“We are guessing at that right now,” she said.

“We have to just continue measuring antibodies as we go along to see when they fall off. The flu vaccine now is every year, so this could be every year, it might be every other year, but at this point we really don’t know,” she said.

“It is likely there will be boosters of sort because if you look at it now the virus is already mutating, already you need some booster or a vaccine that can see a different phenotype of the virus. So we really can’t say at this point when, but it is probably likely you will need a booster,” said Quimby.

The university lecturer said researchers were also keeping a close eye on early data that suggest that while an individual who took the vaccine still had a chance of contracting the virus, he may not pass it on to someone else.

“I don’t think anyone can say at this time when we will get back to normal. There are just a lot of variables going on.

There is also the mutation that you have to worry about and the decrease efficacy in the viral mutation. You don’t know how long it is going to continue.

“If we don’t get everyone vaccinated quickly there is an increased risk of more mutation. So there are just too many unknowns to say when we can get back to normal. We just got to do what we can do at this point,” she said.