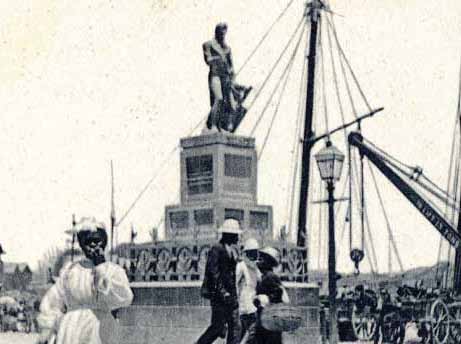 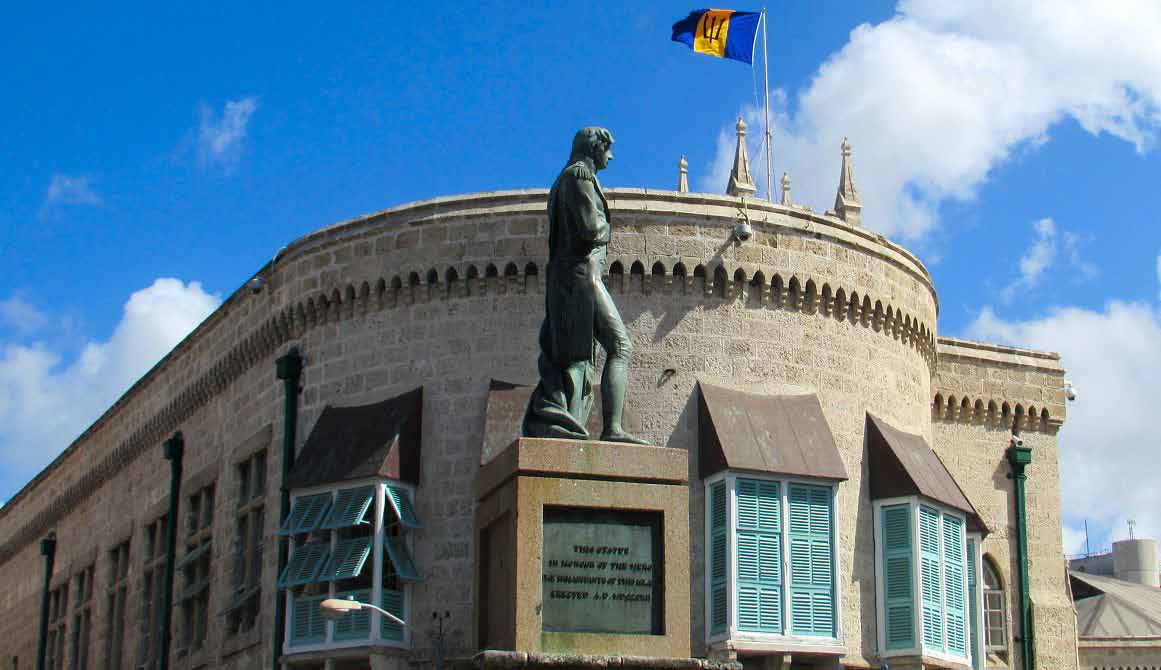 We were told that there should be no statues of slave owners, so the statue of Nelson must be removed. When I asked for supporting evidence that Nelson owned slaves, none could be found. So we are told to believe that Nelson was a racist.

Our response is the same - where is the evidence? In Barbados, it is common for influential people to claim that: up is down, in is out, and black is white. Those who bow down and accept this new normal are left alone. Those who promote the lunacy are rewarded. Those who cannot sacrifice their integrity become targets.

Since the evidence was not provided, I went looking for it myself. Here is what I found. Any slave, including from Barbados, that was able to board Nelson’s ship, or any ship in his fleet, was instantly freed and protected from recapture. That freed man was then allowed to work on the ship until it landed in a safe port [1].

During his time on board, if the free black man worked, then he was treated the same as any of the white seaman, and received equal pay. They were also promoted on merit, trusted with rifles, and were commended for their bravery and skill [2].

On Nelson’s flagship during his last battle, there were eight West Indian black men working [3].

When vaccinating the crew in 1800, the method was to inoculate the first in line.

Then his blood was drawn and used to inoculate the next in line, and so on until the crew was inoculated. The first to receive the inoculation was a black man, which meant that white sailors down the line had the blood of the black man [4].

Is this the new standard for being condemned as a racist? Evidence of racism is treating others differently because of their race. The evidence shows that Nelson treated people based on merit, not race.

Therefore, until contrary evidence is provided by those making the accusation, we have to conclude that there is insufficient evidence to condemn him as a racist.

Rather than the accusers present their evidence of racism, we are told to believe that Nelson supported slavery. Again, where is the evidence beyond making the fanciful claim and demanding that everyone bow down? I went looking for evidence that Nelson supported slavery and found a lot of evidence – that Nelson did not support slavery. Actually, he used his reputation to free slaves. We should honestly follow the evidence to learn the truth, regardless of how inconvenient it is to our biased agendas.

I will present the evidence for Nelson supporting and opposing slavery in Part 2.

Grenville Phillips II is a Chartered Structural Engineer and President of Solutions Barbados. He can be reached at NextParty246@gmail.com.